ECOSUN low temperature radiators are produced in 130W, 325W, 430W, 650W, 900W power in standard modules. The standard heater is white, with a slightly rough structure covered with quartz, which results in much higher radiating effciency than with a smooth surface.

Due to the fact that we are a producer of radiators, we also make custom-made hermetic radiators for humid and dusty rooms as well as other capacities and dimensions. The cost of operating from the c.o. radiant is about 30% lower than the convector and gas boiler, and the possibility of weekly – 24 hours programming of temperature in each room separately further reduces costs.

When designing buildings, the emphasis is put on the best thermal insulation and the best heating method, because it has a direct impact on the operating costs of a particular building. According to European Union directives since 2009. the heat demand in new facilities can not exceed 35 W / m2. The new heat source are panel ECOSUN type electric radiators.

They give heat to rooms in the form of infrared radiation with a wavelength of up to 12 micrometres. Like the Sun, they first heat the walls, objects and people in the room, and only then the air is heated from them. Therefore, in order for the infrared rays to cover the maximum space of the heated room, it is necessary to fix them ideally on the ceiling.

Radiant surface heats up to about 90 ° C, so they do not pose a fire hazard and are completely safe for people and animals. They meet all safety standards. Radiant heating compared to traditional – convection reduces the energy demand by approx. 30%. This is due to the fact that convective heating heats the air, which is lost with ventilation and any leaks. In contrast, radiators heat “hard molecules” ie building partitions, furniture, people, etc. Secondly, the air heats up. As a result, the perceived temperature is higher than the air temperature, and lowering the temperature means lower operating costs.

This simple rule can be seen almost all year round on the light screens most often placed on overpasses. ECOSUN radiator for suspended ceilings ECOSUN 325W and ECOSUN 650W radiators can be made in a version intended for mounting in coffered ceilings type Termatex, Rafkon, Amstrong. Then they have dimensions corresponding to one element of ECOSUN 325W ceiling panel or two ECOSUN 650W.

The advantage of this solution is that the radiators are virtually invisible and do not limit the surface of the walls that can be used for other purposes. This is quite an important advantage in shops, petrol stations, etc., where the goods are displayed on shelves next to the walls.

Since 1991 ROTAL is a producer and supplier of an energy-saving direct electric central heating type Ecosun. On it’s basis we design heating systems in houses and estates using other complimentary devices based on energy from RES – creating complex energy-efficient homes and facilities.

Many years of experience, proven specialists and consultancy in the field of effective and affortable heating are the values ​​that have characterized our activity since the very beginning of its existence in the industry. 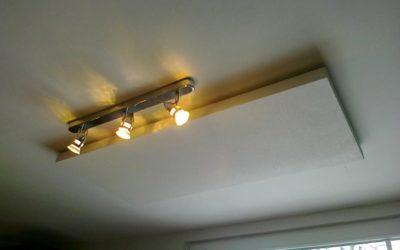 Since 1991 ROTAL is a producer and supplier of an energy-saving direct electric central heating type Ecosun. On it’s basis we design heating systems in houses and estates using other complimentary devices based on energy from RES - creating complex energy-efficient...

END_OF_DOCUMENT_TOKEN_TO_BE_REPLACED 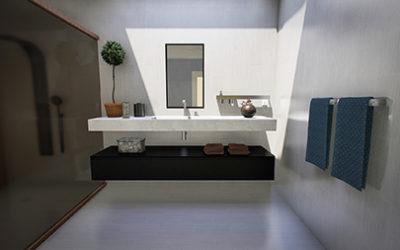 GLASS HEATERS comfort and DESIGN Glass radiators are very comfortable in maintaining and maintaining heating devices. It is also a radiator manufactured in accordance with your expectations. Diesigne matched to a specific interior by individual design. As a standard,...

END_OF_DOCUMENT_TOKEN_TO_BE_REPLACED 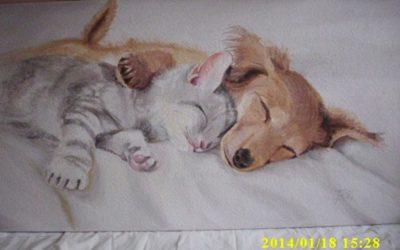 Heating paintingsubject on customer's request Ecosun panels are energy-efficient and their power consumption is definitely lower than other heating devices because the Ecosun heater, drawing only 650W, heats up 10-15m2 of space. The radiant heaters are also low...

END_OF_DOCUMENT_TOKEN_TO_BE_REPLACED 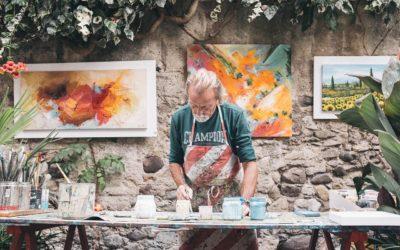 END_OF_DOCUMENT_TOKEN_TO_BE_REPLACED

We are a manufacturer and supplier of all available radiators, which is why our offer is so rich and suited to the project.

The radiators are definitely energy-saving, their power consumption is much lower than other devices.

We provide a 10-year warranty on our devices – it’s your peace of mind for years.

Radiant heating is practically maintenance-free, after setting the temperature controller you do not need to do anything more to have warmth at home.

If you plan to furnish your home with individual radiant heaters, for example image radiators, glass with pictures, write us about it – it’s your 89% and the remaining percentages are our production at your request.

Our specialists and engineers choose the appropriate equipment for each room – all you need is to give us data about the object you want to warm up.

After a few years of using your company’s radiators, I can say that it was a very good purchase. They take up little space, they are thin, effective and trouble-free. The heating “picture” hanging on the fireplace additionally surprises my guests, I highly recommend this product.

Having radiators at home is like having your own mini sun, available on demand at any time of the day or night. I highly recommend radiators from Rotal. I heat the single-family house with Ecosun radiators.

I would put my money into a source of power – the sun, the solar energy. I hope we do not have to wait for diesel or coal to run out before we get to it